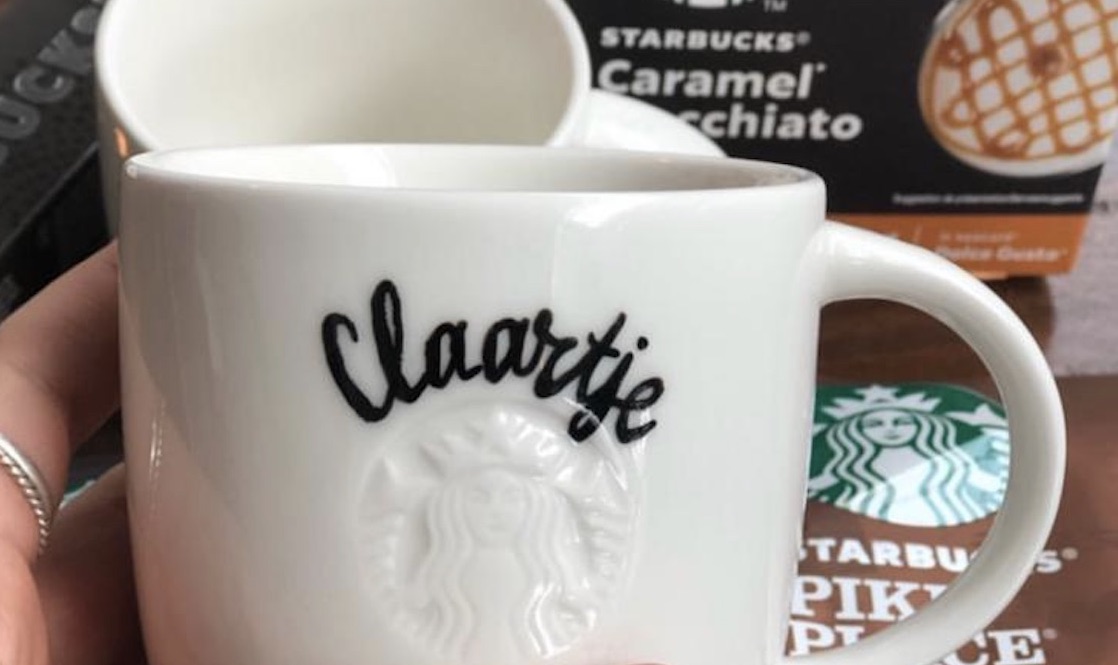 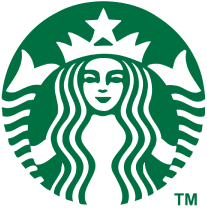 You no longer have to leave the comfort of your own home when craving Starbucks coffee. Starbucks and Nestlé, two of the most iconic coffee producers in the world, teamed up to make Starbucks coffee available at a supermarket near you. Nestlé approached Glasnost for putting the product launch in the spotlight and making a wide group of coffee aficionados aware of the products.

The project needed a creative approach, as the collaboration between the two coffee giants had already been broadcast and news value would not be a very significant factor. Furthermore, Starbucks does not need an introduction, as it is a well-established brand that consumers already connect to on an emotional level. Therefore, the initial campaign ideas for imagery where Starbucks coffee is being served in a homely setting were dismissed and the focus switched to using the power of the Starbucks brand. One of Starbucks’ most iconic features is the to-go cup that baristas write customers’ names on when preparing the order. The cups have even become a hot item for celebrity selfies. Glasnost made the simple cup the hero of the campaign by turning it into a personalized Starbucks mug for journalists and influencers connected to the campaign. The mug was included in an attractive Starbucks barista-at-home pack containing the new coffee products. The week of the product introduction, the barista-at-home pack was sent to influencers, news outlets and Food media outlets.

To ensure wide media coverage and ample news distribution, Glasnost divided the target audience into several subgroups, ranging from Millennials eager to try the newest coffee creations at hip cafés to more mature coffee aficionados who brew quality (filter) coffee at home. For each group, appropriate Lifestyle, Food and/or news media were selected that suited both male and female audiences. The final selection of 70 macro and micro influencers as well as relevant media outlets received the Starbucks barista-at-home pack that Glasnost created in cooperation with Nestlé. The pack consisted of a hand-painted Starbucks mug featuring the recipient’s name, a blank mug and a permanent marker. The message: coffee is best enjoyed in good company – and with the new products you can have the Starbucks experience in the comfort of your home.

The second request Nestlé made to Glasnost was to generate enthusiasm for the Starbucks products among its employees. Glasnost wouldn’t be Glasnost if it didn’t come up with an even better option: three activities designed to motivate the employees to share their excitement with others. To become a brand ambassador, one needs to taste the product. Hence, a custom Starbucks barista-at-home coffee bar was placed in the entrance hall of the Nestlé offices. There’s nothing like a good cup of freshly brewed coffee to start the working day–or to continue it, for that matter! Employees could also have a coffee in the mobile Starbucks living room which passed all the departments in the building. Coffee drinkers who posted a photo of themselves having a coffee there were in the race for a Starbucks barista-at-home pack. To top things off, the Meisjes van het Compliment (The Compliment Girls) roamed the building, giving random compliments and showing that everyone deserves a good cup of coffee.

The Starbucks barista-at-home packs generated significant media attention for the product launch of the Starbucks supermarket range without having used paid-for content (the M for Means in the 3M model). Messages were posted on populair Lifestyle and Food media, such as Ze.nl, Ohmfoodness and Lekker & Simpel. The new products were widely featured on social media in photos and movies posted by well-known influencers such as Mascha Feoktistova and Jiami and by Food influencers such as Nigel van der Horst and Uit de Keuken van Fatima. Lifestyle media outlets NSMBL, Manify and CosmoGIRL! shared their personalized Starbucks mug on social media. Total coverage reached 6 million with a PR value of over € 320,000.