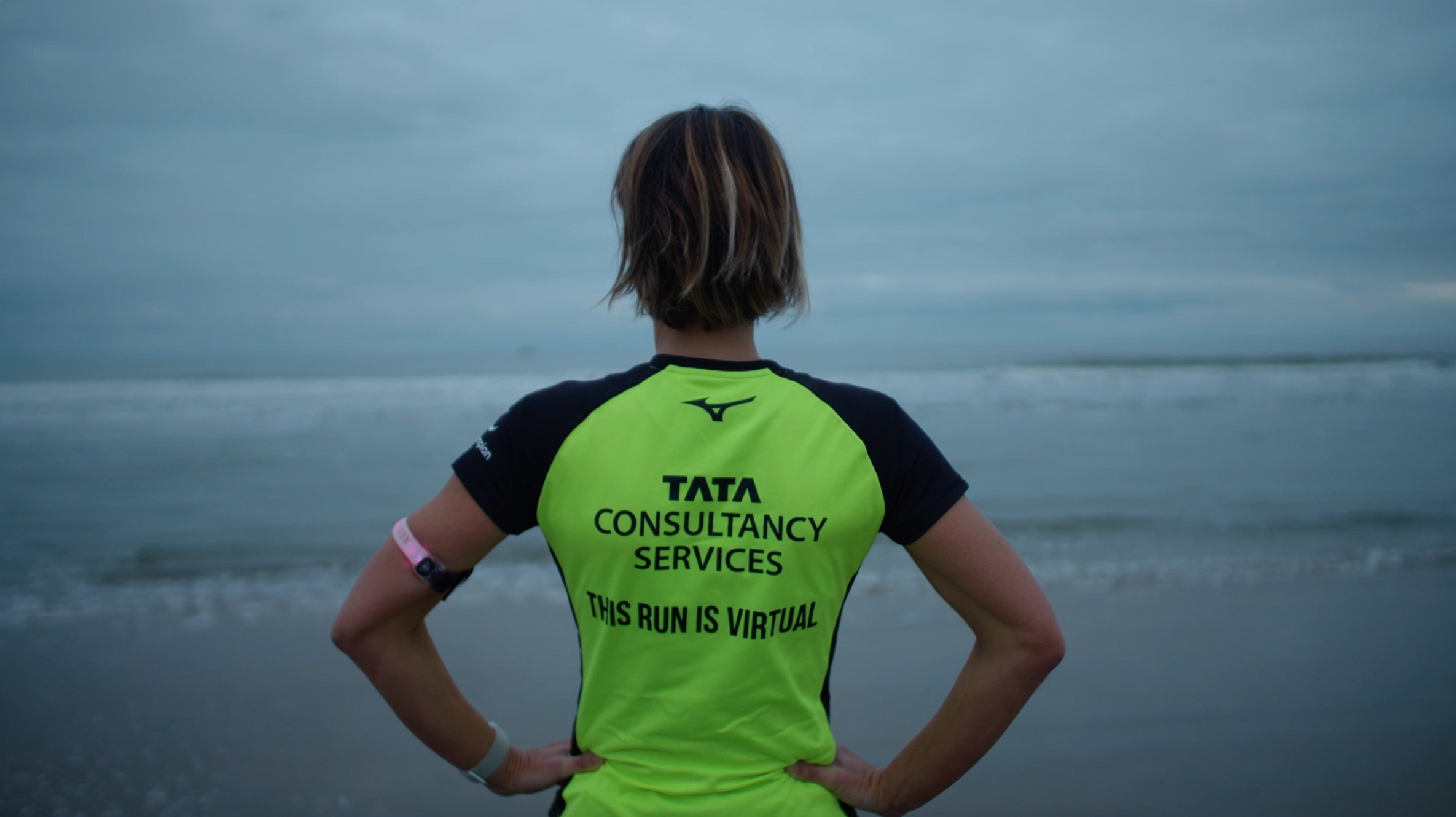 A content campaign to warm up for the TCS Amsterdam Marathon

Tata Consultancy Services (TCS) has been the title sponsor of the Amsterdam Marathon for the past ten years. In 2020, COVID-19 complicated matters and the race could only be run virtually. TCS developed the Official Virtual Run App to give participants the opportunity to run their preferred distance along a route of their own choosing between 18 and 25 October. A virtual run doesn’t exactly give runners the excitement of accomplishing a great feat together with thousands of other people, so TCS approached Glasnost to find a way to give participants in the TCS Amsterdam Marathon that same sense of belonging.

Runners all have their own reason to enter the TCS Amsterdam Marathon. One person may want to push their boundaries, others run for the sake of personal fitness or health and some enter to support a cause such as the Amsterdam Cancer Centre. In the period leading up to the marathon, Glasnost produced a series of video portraits in which three participants share their personal motivation to run this race. To convince as many runners as possible to register for the event, the videos were shared on the social media channels of TCS Amsterdam Marathon and Tata Consultancy Services in the weeks before the starting date. Native advertising partnerships with Runnersworld and Atletiekunie gave the videos promoting the virtual marathon an extra boost.

Glasnost wanted to give participants of the virtual marathon the same feeling they would get if they were running the real race in Amsterdam. In cooperation with MACKS and Airborne, we developed a mixed tape with sound bites of genuine Amsterdam cheering and applause. Dozens of true Amsterdammers had their supportive cheers taped to help runners get through the rough patches. To produce a real-life rendition and give runners the sense of being surrounded by supportive crowds along the route, the good luck wishes, cheers and encouraging words were recorded in 3D. Within two weeks, the uplifting track had been streamed over 10,000 times. Watch ‘the making of’ in the video below:

Runners could decide both the location and the time of their virtual marathon themselves, with the only condition being that their run had to take place between 18 and 25 October. We set about producing the campaign video during the first night of the virtual marathon and worked throughout the night to edit the raw material our three video teams handed in. To inspire runners to enter the race, the campaign went live the next day with amazing footage of three different participants running in nocturnal Amsterdam, Haarlem and Zandvoort. Watch the video below:

Would you like to find out how you can use content to bring your campaign to life using owned, earned and native channels? Glasnost is brimming with advice on how to select the most appropriate content for your audience!