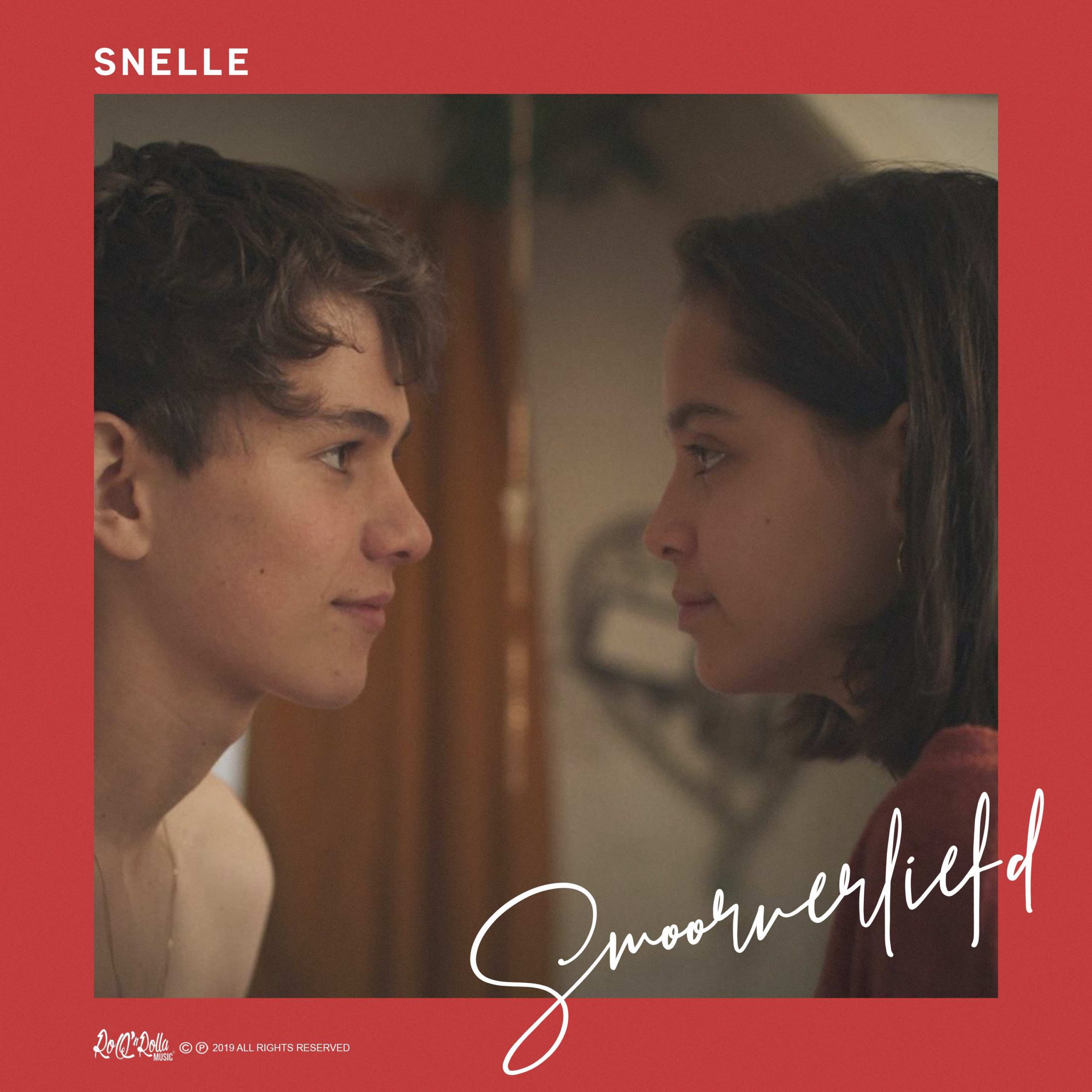 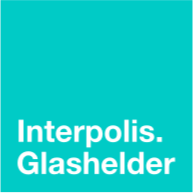 Mobile phones. For most adolescents between 14-17 years old, these devices are an integral part of their lives. So much, in fact, that phone use is a contributing factor in the rising number of traffic accidents. In the near future, many youngsters will trade in their bicycles for cars. Insurance company Interpolis is worried that road safety will be severely impacted if this group does not change its behaviour before getting behind the wheel of a car. To reach its teenage target audience, Interpolis teamed up with Roq ‘n Rolla and WeFilm to develop an impactful campaign. Glasnost was put in charge of the PR surrounding this project.

It isn’t easy to convince adolescents that texting and driving is not a good combination. Dutch rapper Snelle came on board to drive that message home. He spoke to adolescents who were seriously injured in traffic accidents as a result of being distracted by their phones. These, often heartbreaking, stories formed the inspiration for the song Smoorverliefd (Madly in love). The song chronicles a teenage love story that ends in tragedy after a traffic accident. The powerful song, video and mini-documentary made a strong impression on the target audience and even parents, schools, politicians and the police expressed their support for the campaign.

The Interpolis campaign was launched at nightclub Bitterzoet in Amsterdam, where Snelle performed Smoorverliefd to a full house. The media came out in droves and the event was covered in both of the Dutch late-night talk shows. Unambiguous research data from de Barometer helped us create public awareness and put the issue of mobile phone usage and road safety on the public agenda. To stimulate youngsters to disengage from their phones when in traffic, Interpolis created the PhoNo app. A month after the launch party, Snelle surprised three of the teenagers who downloaded the app with a surprise performance at their schools. The resulting local media coverage spotlighted the socially responsible campaign once more.

Smoorverliefd was a number 1 hit in the Netherlands for several weeks. The track was streamed over 25 million times and the video got 10 million views on YouTube. The download target for the PhoNo app was exceeded in less than three weeks. Media sentiment was positive and the core message was duly repeated. A media value of € 870,000 was reached while the PR launch achieved a cumulative reach of 124 million. The item was discussed on late-night talk shows Jinek and Op1 as well as on RTL Nieuws and children’s TV news programme Jeugdjournaal. Numerous articles on the topic were published by online media outlets such as NU.nl, Algemeen Dagblad and LINDA.