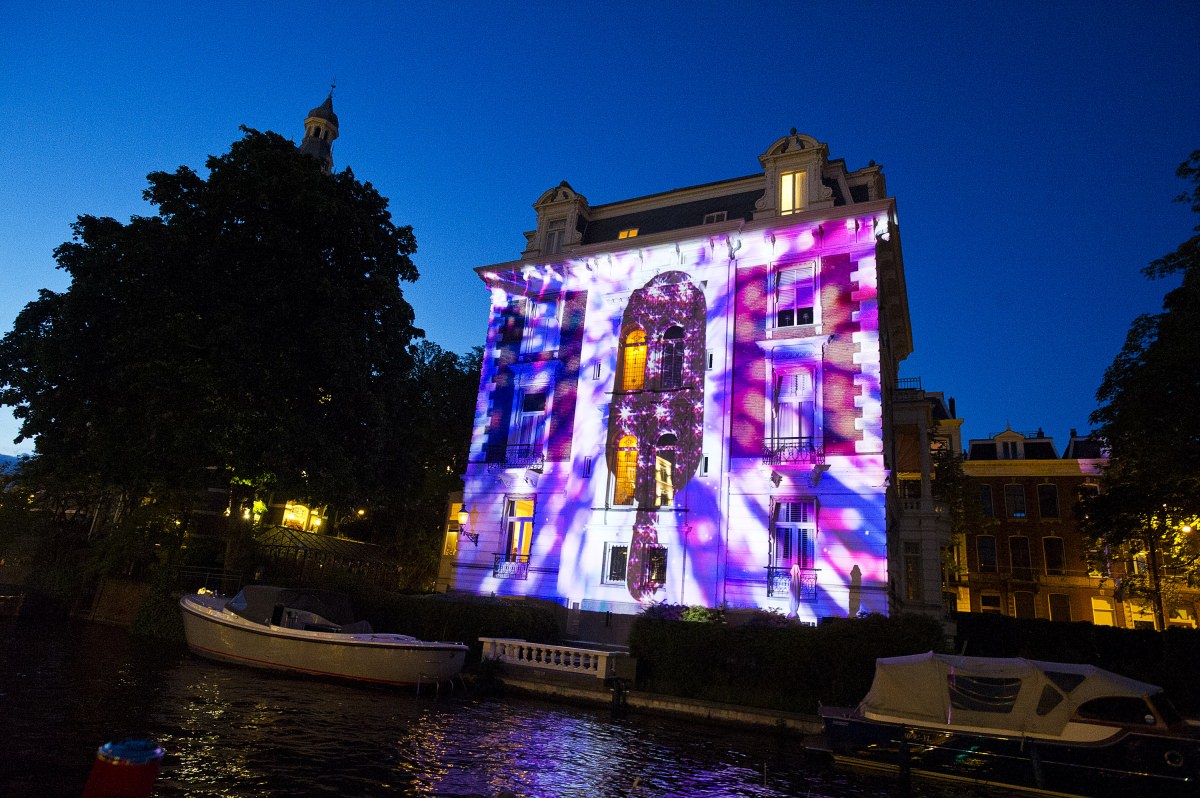 This summer, Magnum introduced two new, temporary flavours: The Magnum Raspberry Pink and the bold, sophisticated Magnum Espresso Black. Unilever asked Glasnost to create as much relevant media attention for these ice-creams as possible. There was a clear wish to involve bloggers, vloggers and social influencers in the introduction, in addition to traditional media.

Glasnost opted for a long run-up to a major introduction moment at the start of the summer. En-route to this Magnum Pink & Black Night Amsterdam, Glasnost set out three different communication routes. This was to create maximum involvement in the brand through the various target groups, and to let them answer the following question: What do you prefer: Raspberry Pink or Black Espresso?

The three activities were:

In the end, things all came together on the Magnum Pink & Black Night Amsterdam. A group of 75 bloggers, vloggers, media and Dutch celebrities navigated the canals of Amsterdam and were surprised by various Pink & Black projections on characteristic Amsterdam buildings. The projections showed the battle between the flavors Pink & Black. The ultimate winner, Pink, was announced during a spectacular light show on the building of the Magnum Pleasure Store on the corner of Leidsestraat and Prinsengracht.