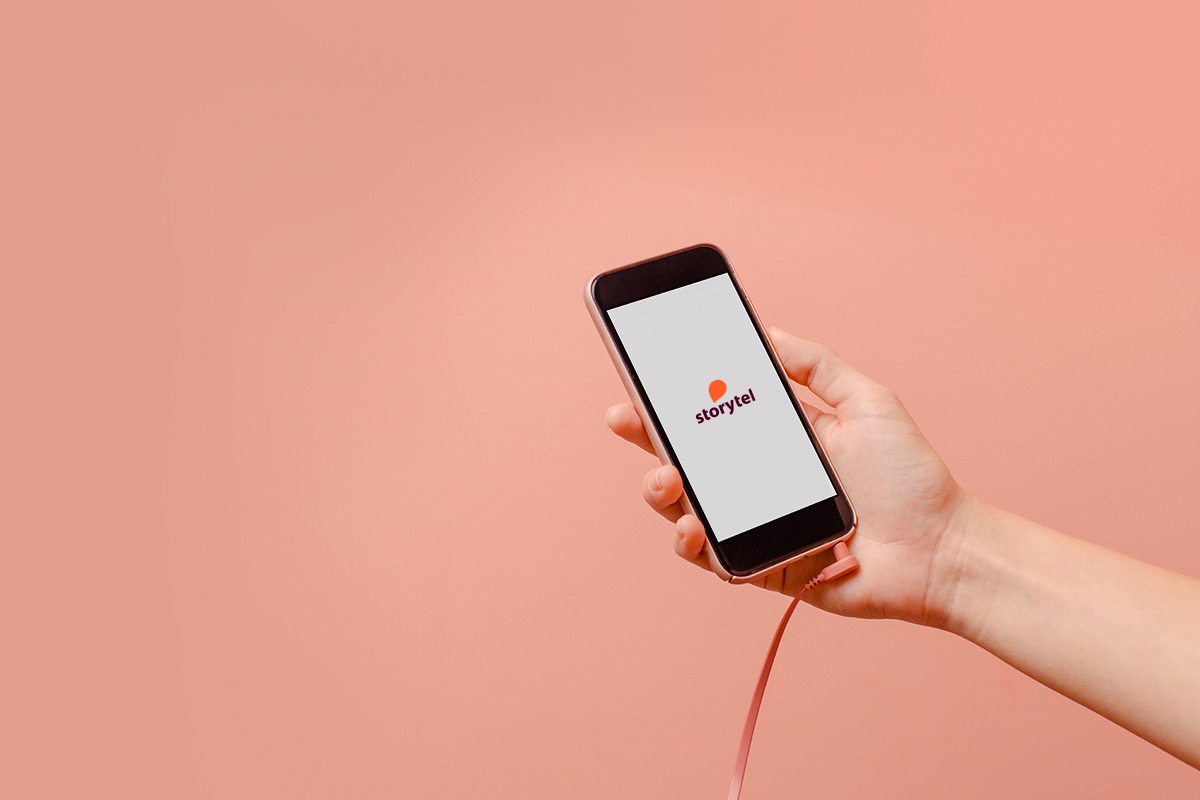 Good stories at your fingertips

The Dutch Storytel streaming service offers over 200,000 audiobooks for a fixed monthly fee. The selection includes (international) bestsellers but also the platform’s own audio series: Storytel Originals. Glasnost was asked to share this story with the Dutch media.

Our always-on PR strategy makes sure that Storytel is always in the news.  We have created a busy calendar with many leads to guide our activities throughout the year. News monitoring and hijacking enable us to jump on trend bandwagons and keep Storytel relevant to the target audience. It goes without saying that we pull out all the stops for larger events such as book launches and Storytel Original releases. To generate the maximum amount of buzz for any occasion, project plans are always customized.

The world-famous Harry Potter books were first released as audiobooks in the Netherlands twenty years ago. To celebrate this platinum anniversary, Pottermore Publishing and Storytel decided to rerecord the books in Dutch in cooperation with actrice Jouman Fattal. Her enchanting voice will captivate a new generation of listeners.

Journalists were invited to the Storytel offices for a Harry Potter-style meeting with Jouman Fattal. In one-on-one interviews, Fattal spoke about the recording of the audio series and recounted childhood memories of the books about the popular young wizard.

To maximize the impact of the message, various lifestyle media outlets received a Harry Potter audio letter on the day of the launch–authentic as can be, with a wax seal and an audio message that played when the envelope was opened.

In the week of the launch, a little bit of magic was sprinkled over the platforms of several Amsterdam metro stations in the form of audio fragments from the first Harry Potter book. The stations’ audio systems had never before been used for PR activation and we gladly shared the news with regional media and the inhabitants of the greater Amsterdam area.

The resulting PR value and reach were beyond our wildest dreams. Jouman’s story was covered in a whopping 36 publications. The news about the rerecording and the enchanted metro stations was written up by a variety of media outlets, from De Telegraaf, Algemeen Dagblad, LINDA, and Het Parool to De Gelderlander. The national children’s news programme (NOS Jeugdjournaal) interviewed Jouman for their young audience and radio channels 3FM en Radio 2 called Jouman to talk about the exciting voice-acting project and the latest additions to the Storytel collection.

Meanwhile, our retainer activities continued and we spurred over sixty publications on Storytel Original titles in, for instance, Kek Mama, JFK and evajinek.nl.