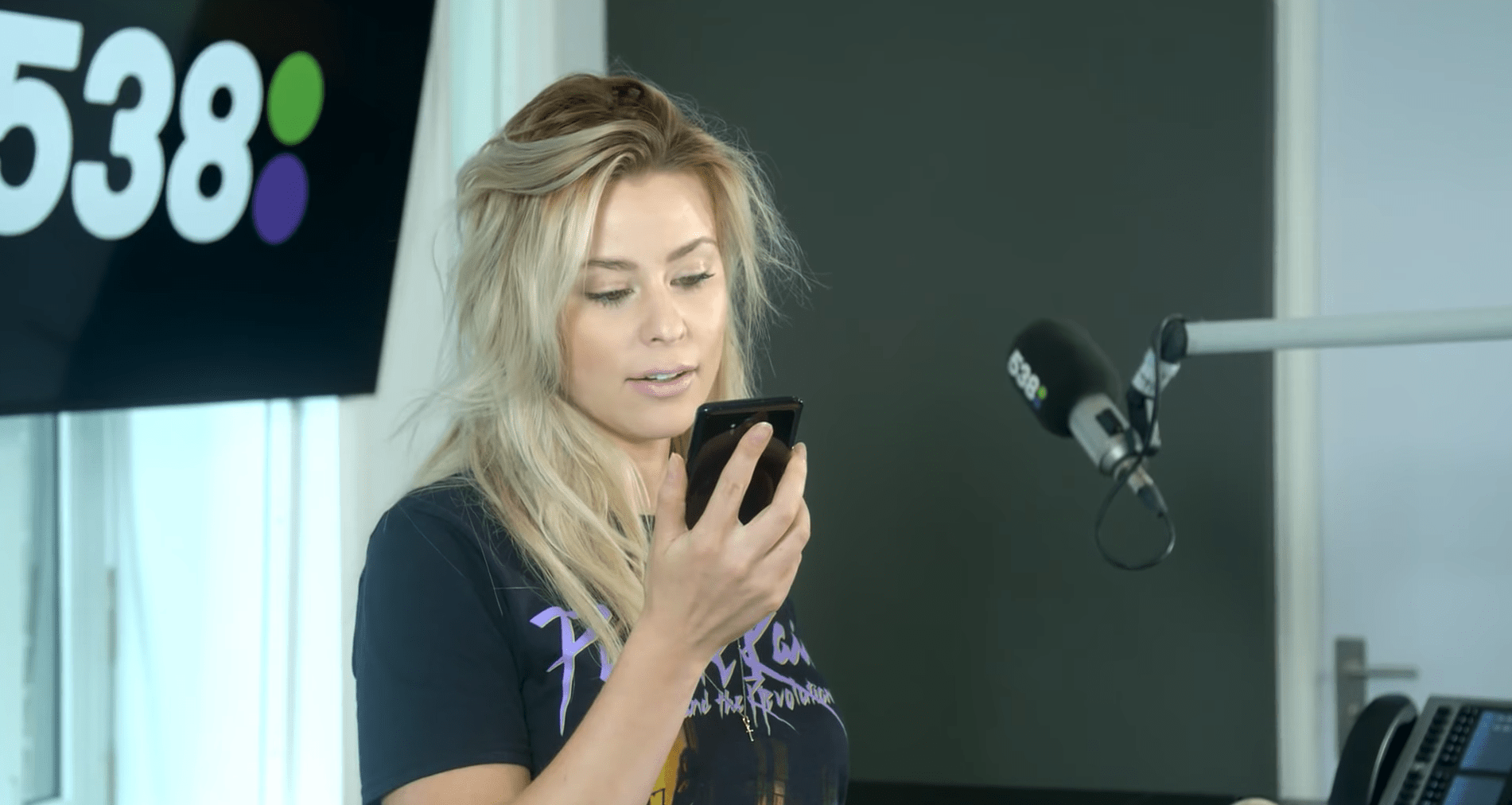 The smart, voice-controlled support functionality of Google Assistant is now also available in Dutch. Not only does this version speak Dutch, but it also understands Dutch maxims and culture. In cooperation with video agency Four Creating, PR agency Glasnost made a video in which Dutch celebrities test-drive Google Assistant in everyday life.

“The biggest challenge was to clearly show that the Dutch version of Google Assistant is not just a translated version of the original, but one that really understands Dutch culture,” says Rachid Finge, Communications Manager at Google Netherlands. “One small example is that Dutch is the only language to use a derivative of the word ‘app’ (appje, or small app) for ‘WhatsApp message’. In the Netherlands, ‘appje’ does not necessarily mean an app in the Play Store and Google Assistant knows that.”