Why Native Advertising is the domain of PR 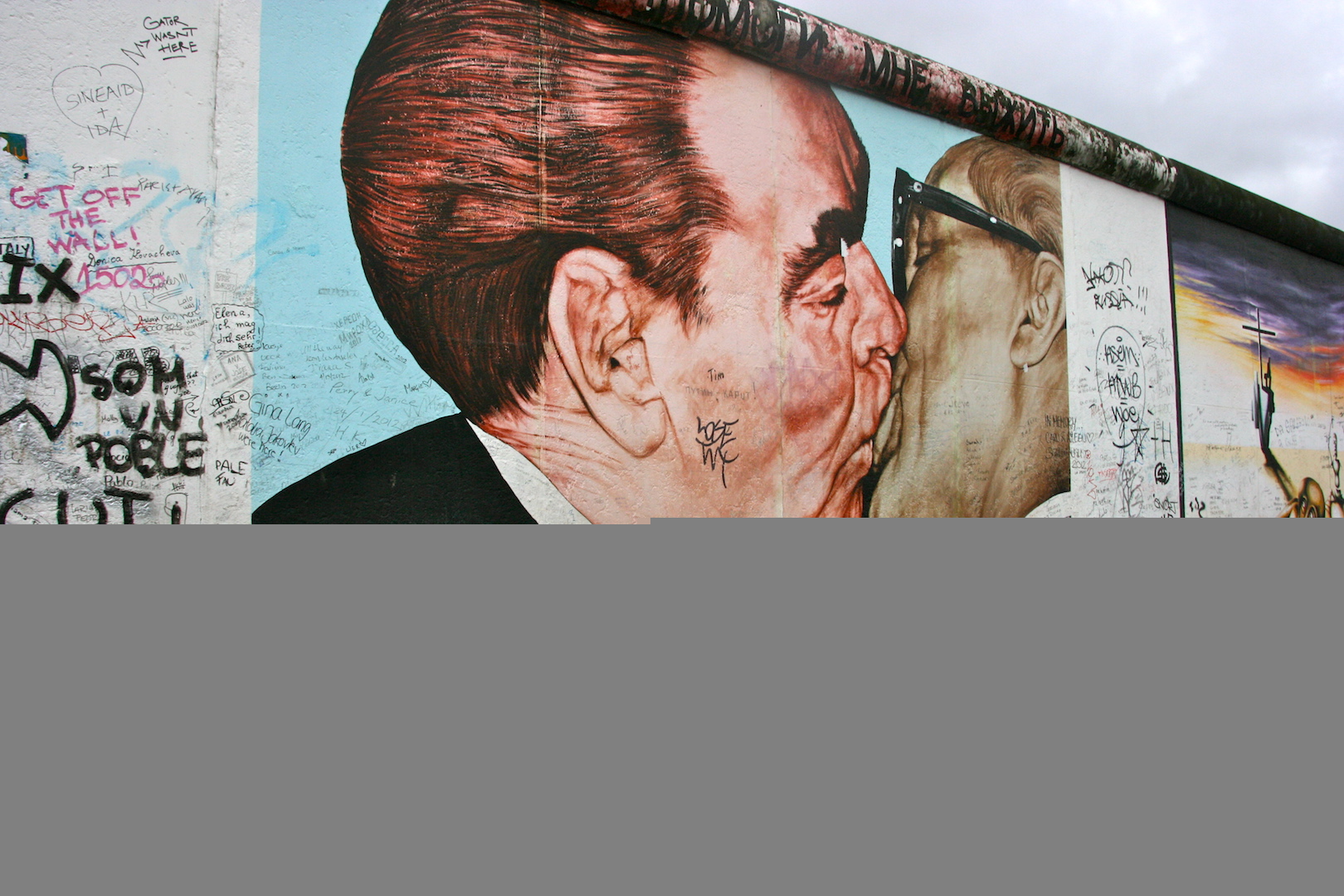 An era comes to an end: the media revolution is slowing down. After constant upheavals, shifts between strong and weak business models, old and new media, the PR, advertising and media landscape is now stabilising. The dust has settled, but the rules of the game have changed. Welcome to the new PR world, where media agencies, PR agencies and media operators take on new roles to achieve successful advertising campaigns for their clients. Native Advertising is a new discipline and mostly the playing field of media agencies. But should it be? There is enormous potential in making Native Advertising a standard element in PR strategy.

A new media landscape
In the past 10 years, the media world has seen many changes. In the Netherlands, four free dailies were reduced to one single publication; linear TV became on-demand and a small number of blogs grew into a number of online-first publishers. Nowadays, vloggers have a larger reach than many TV programmes and the best option for businesses wishing to connect with Millennials are influencers profiling themselves on Instagram and YouTube. These shifts brought Native Advertising into existence and have had a strong impact on how brands plan their communication strategy. If you play your cards right in this new setting, you can win the game.

These changes form obstacles when trying to reach target audiences with advertising material and they challenge PR professionals to translate commercial messages into stories worth telling–and reading.

Native Advertising is called exactly that because the paid content is tightly integrated into the editorial formula of the relevant media partner. Traditional media will have to kick their efforts into high gear if they want to keep up. Online media is increasing their market share while old media are losing print subscriptions, seeing advertising revenue dwindle and having to scramble for new sources of income. There used to be a strict divide between editorial departments and sales departments, but that chasm has all but disappeared. Old media are now also starting to create their own forms of Native Advertising–with both editorial approval and involvement.

Native Advertising is best left to PR professionals
As a result of the media cataclysm, content can now be bought from the majority of media titles–from traditional print media to fresh YouTubers. This brings up the question of who should create that content. The following three answers clarify why PR agencies are best suited to handle content creation:

But what about the other types of agencies? Media agencies such as OMD, content agencies like Wayne Parker Kent or publishers such as Vice all have a role to play as experts in different areas of Native Advertising. Media agencies are the lead budgeting, data insight and purchasing agents. Content agencies and publishers establish the execution, boundaries and framework for Native Advertising. The central coordination, however, should be in the hands of modern PR agencies, because they have the creative touch and the necessary network, but also the ability to properly balance free and paid publicity. The media revolution is not making life harder for PR agencies; it is opening up possibilities.