Glasnost finalist for SAN New Kids on the Block 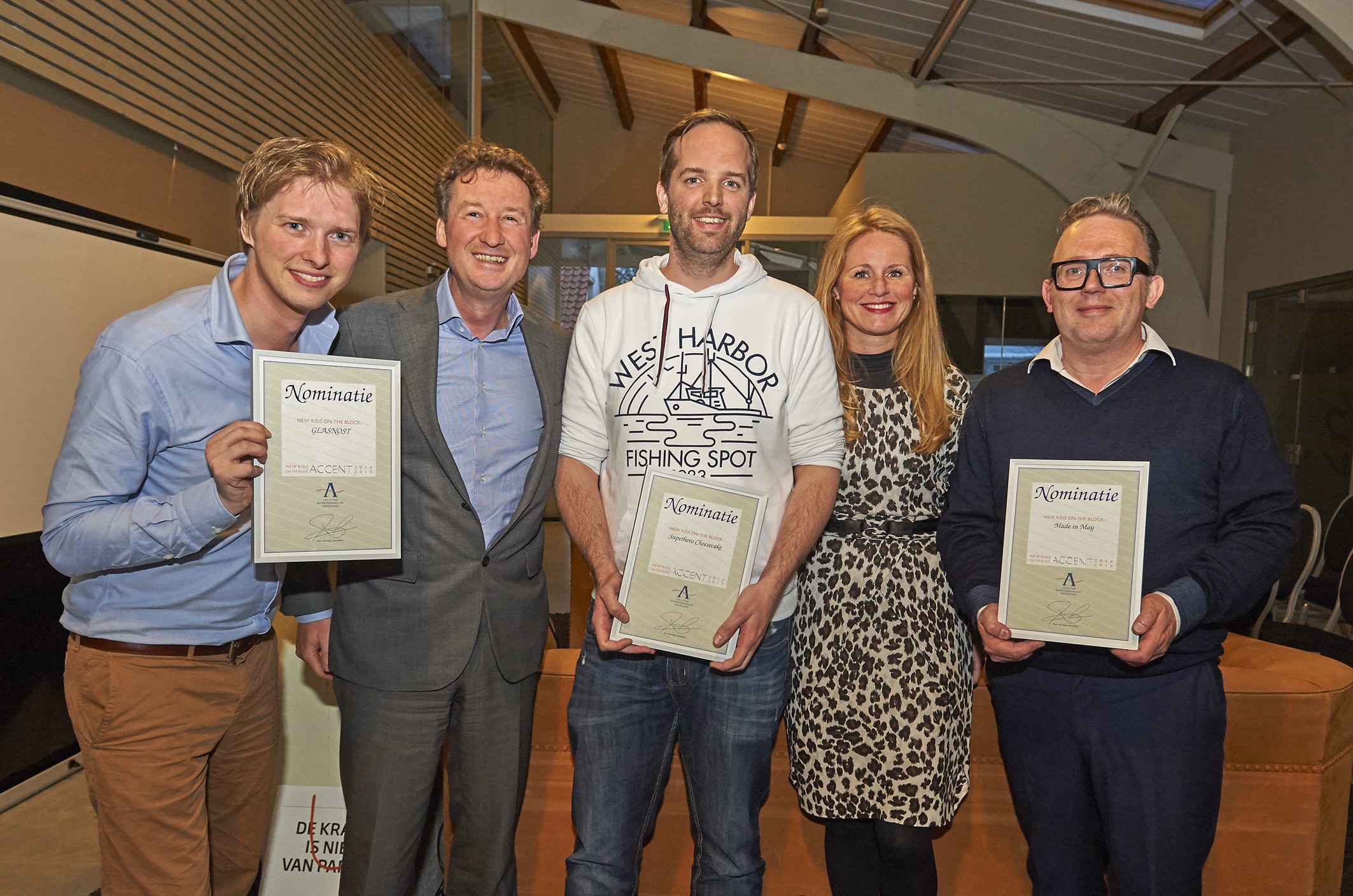 30-04-2015 – Six candidates for the SAN New Kids on the Block shortlist presented their case to a jury at B&BA in Vreeland yesterday. Immediately after the juries had voted, they revealed that Glasnost, Made in May and Superhero Cheesecake were nominated as finalists for the SAN Gala.

The winner of the SAN New Kid on the Block will be announced during the SAN Gala, which takes place in Studio 21 in Hilversum.

In addition to Glasnost, Made in May and Superhero Cheesecake, friend of mine, Blauw Gras and C2B also presented their cases in Vreeland. The jury ruled that, by an inch, the last three did not manage to compete with the qualities of ‘publication agency’ Glasnost, the business creativity specialists Made in May, and the creative digital production studio Superhero Cheesecake.

The ‘zaaljury’ was made up of a delegation of 45 SAN jury members. During the election, six criteria were evaluated: here to stay, innovative/renewing, maximum of three years old, work method, work that has a meaning, clients that matter.

The weighing between the juries was 50/50.